Native from the Middle East, the beans were grown since Neolithic times.
Rich in fibers and proteins, once dried and mashed, they were routinely used in meals in the Medieval times, being used as an energizing food additive.
Today, picked early or at three fourth of their ripening time, they are called early beans or “févettes”.
Eaten raw, with a sprinkling of salt, accompanied with butter or a light stream of olive oil, or cooked quickly after peeling their skin, they love the company of a roast saddle of lamb or of a brill fish dish.
In Antic Greece, they were used as voting tokens to elect the king of the Saturnalia testimonial dinner.
We could say that the charm, originally issued from a bean, inserted into the cake for twelve nights or king’s cake, referring to the Epiphany kings, is now carrying on this custom. 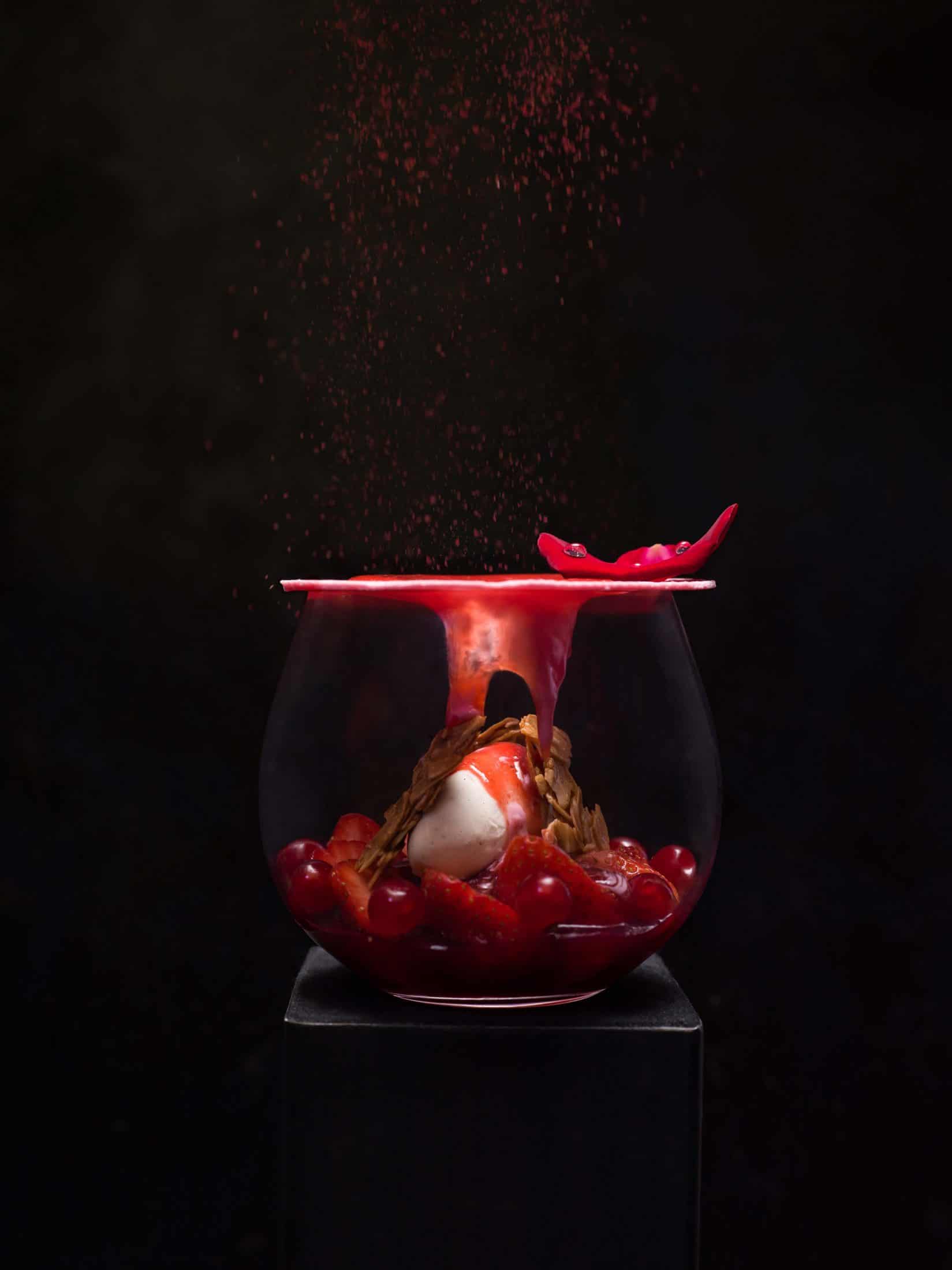 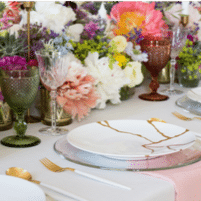 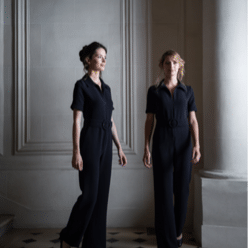 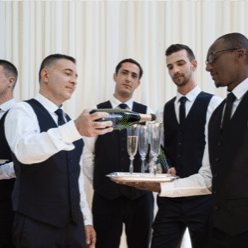 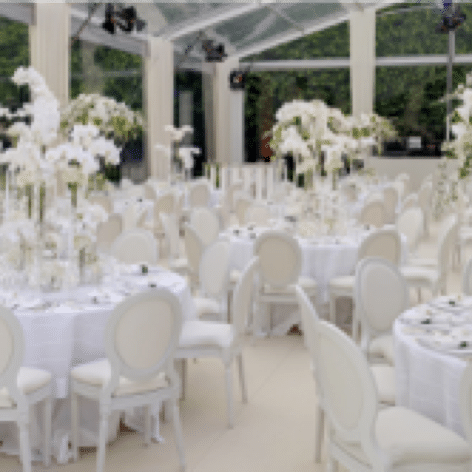 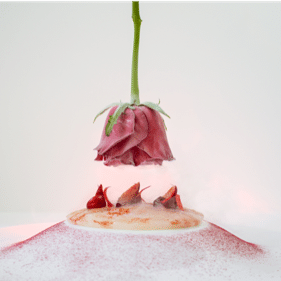